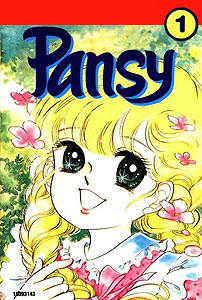 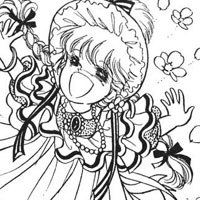 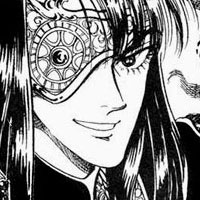 I got to say I enjoyed this title way more than I thought I would. I finished off all eleven volumes in just a couple of days. It was almost like playing Civilization expect instead of one more turn it was one more page just to see what crazy thing would happen next.
Posted by Brand at 3:11 PM

I don´t read much shoujo... only those one where the main protagonist is not a jerk and is not good looking hahaha