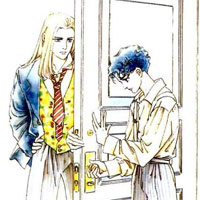 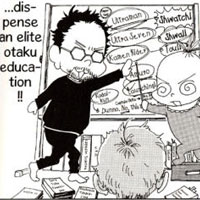 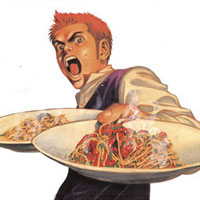 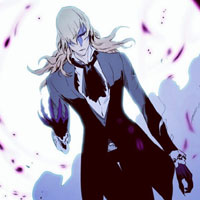 You can check a lot of these webtoons @ http://www.webtoons.com/en/
Posted by Brand at 3:07 PM 1 comment: 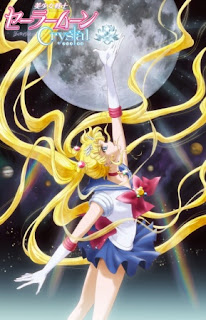 I will say the one big improvement with this show is Chibi-Usa is actually tolerable and actually pretty likeable by the end. They manage to really tell her story in a way that better explains her back story. Which explains a lot of her behavior. Also in this case, less episodes mean less screen time for her to be obnoxious.
Posted by Brand at 3:28 PM 3 comments: